In Terrace House, we cannot forget about the studio commentators.

They always add quite a lot of fun to the show. Many people even look forward to seeing them just as much as the actual episodes.

The main members of the Terrace House Tokyo 2019-2020 studio commentators are below:

Every one of them are so unique and I really love them all, but one of them has recently been accused of committing a crime and his career in Terrace House is now in question.

Terrace House – Who let us down?

Any fan of Terrace House is always looking forward to the words, humor, and opinions of the studio commentators regarding what is going on in each Terrace House episode.

Tokui-san has many fans and is popular because of his interesting remarks and sense of humor. However, Tokui-san has surprised fans with his recent announcement that he will temporarily refrain from all TV activities due to tax law violations.  Apparently, he has been accused of at least 7 years of tax evasion, and as a result, will not be continuing on Terrace House.  He has since given a public apology and paid back the money he owes, but has also announced that he will no longer be performing for the time being.

Tokui-san is a popular entertainer who appears in a lot of TV shows in Japan. Terrace House is one of the most popular TV shows that he has appeared in which has done a lot to bolster his career. Though due to his recent actions, Fuji Television has officially announced that Tokui-san’s part will be cut from the scenes of all shows he is in.

So with this being said, it looks like Tokui-san’s appearance in future Terrace House episodes will be cut on Fuji Television, along with any future with the Terrace House program in seasons to come; at least for awhile.

This news has of course disappointed his fans. Many people want him to return to Terrace House because they saw him as the life of the show. Tokui-san contributed a lot of humor and enjoyment to the Terrace House show, so for his many fans, this is very sad news…

But there is a silver lining! So far, only Fuji TV is cutting his past and current appearances, so people who are watching from NETFLIX should not be affected by this. (Most people seem to be watching Terrace House through Netflix )

Yoshimi Tokui – Where will he go from here? 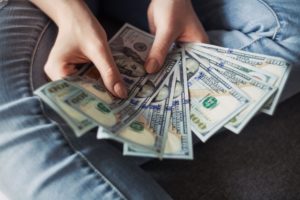 You may be able to notice how over the course of the show on Netflix, Tokui-san gradually appeared less and less enthusiastic; missing that spark on some of his appearances in the Terrace House show this season.

It’s just my opinion, but sometimes he seemed a little different from his usual self in certain episodes. Specifically during episodes 17 to 20, it didn’t seem like the same Tokui-san we all know and love.

Though I am speculating here, it may have been that he wasn’t doing well because of some sort of audit investigation happening during filming at that time. Perhaps he knew what would happen.

Nevertheless, Tokui-san has decided that he will be self-reliant to fix this situation. With his apology and repayment of the money he owed, we know he has good intentions. Though unfortunately, with the exception of what’s already been filmed, we cannot expect any near-future performance from him; especially with Terrace House.

Of course, he brought this on himself and it’s a lesson to be learned, but if he is able to right all of the wrongs done, we might just see him return to the Terrace House later in the future. 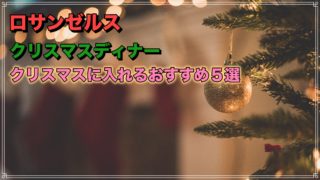 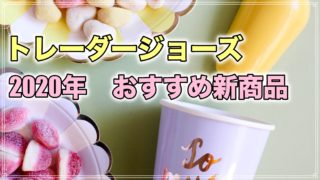